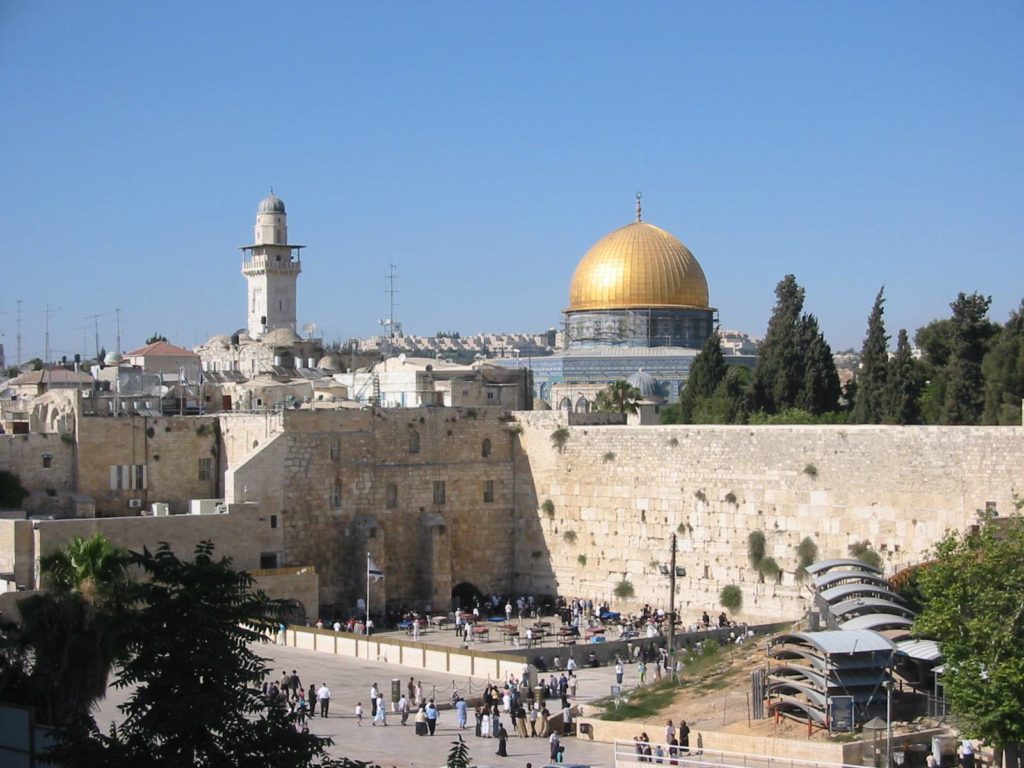 The builders were ordinary people who could not yet hold the light and the energy.  The Sun Gods stayed pure by intermarriage. (You mistakingly talk about brother-sister marriage. It wasn’t really brother-sisters, it was marriage between the high race of the star beings.) They procreated between themselves until it was time to intermarry with the humans who were all over the planet. This brought the light and the lineage of the stars into the ordinary people.

Early on many of the progeny of the light beings and the human beings had elongated heads. The elongated shape of the head was most often found in those who had ancestry of the sun gods or of the Luminous Ones, because the shape of the head allowed for a resonance inside the brain that allowed them to hold the higher light. After some time the elongation of the cranium was no longer necessary, because the light was then diffused throughout the entire body and humans did not have to be born or disfigured in this way.

Throughout the early world, the original rulers, priests and priestesses of the Temples were the Light beings of Sirius. The original builders were human beings. They lived together in harmony.

The human body has only recently been able to be a Temple. The structure of light in the temples (speaking specifically of the temples in Malta) is tremendous.  Even when the temples have been broken apart by catastrophe, volcanoes, and floods, the energies of the temples are strongly planted in the etheric.

The human body has been preparing through growth and consciousness, through re-awakening of dormant DNA, to hold the energies of the Temples.  You are not yet full Temples of the Sun, but you are moving toward that, and it must be done in groups.  As you experience spiritual initiations and activations at sacred sites, two things happen – one, you are communicating to the land on behalf of mankind, telling the Earth that mankind has been listening and is consciously awakening.  As a group you communicate to the temples and to the inner world and the temples and the inner world communicate to you.  They vibrate a resonance of silence. The most important sound of the mythical Sirens was silence.  The sound of silence is the sound that will prepare more of your DNA to hold the codes and the energies that are now held by the temples. All of these energies are held in perfect form in the higher dimensions, in Shambala, in the world of Luminous Beings.

Now is the time to bring those energies that have been held in the temples back into humanity where they belong.  Once you hold some of the codes, some of the energies of the ancient temples, more activating codes will be attracted to as you are ready. You become a ‘lending library’ or reservoir of codes and energies that other humans can then access. You are ‘humanizing’ divine codes so that ordinary people who don’t necessarily care about spiritual growth, who think it’s strange to talk about divine codes, can have them too. You are bringing divinity into human form.

Note: Jonette will be leading a spiritual tour to the sacred sites in Israel in May 2015. The Temple sites in Jerusalem hold the potential for tremendous personal and planetary awakening.  The group will do meditations and ceremonies in many power spots in the desert and throughout the country. The tour is sold out however we are accepting wait list clients.