Jonette Crowley & Joy Travel with The Bosnian Pyramid of the Sun Foundation Present:

with a visit to the Mary Site of Medjugorje

“The Bosnian Pyramids should be on everyone’s ‘Bucket List’…if only people knew about them!”  Jonette

“The Sun pyramid was never for the beauty, but the energetic purpose giving free energy to everyone.” Dr. Semir Osmanagich

“I am leading you on the way of true wisdom, because only with true wisdom can you come to know true peace and the true good.”   Mother Mary’s 2015 message from Medjugorje

“At first I thought this trip was mostly about the pyramids in Bosnia, but now I know how important our time in Dubrovnik, Croatia will be” * (see update below)  Jonette 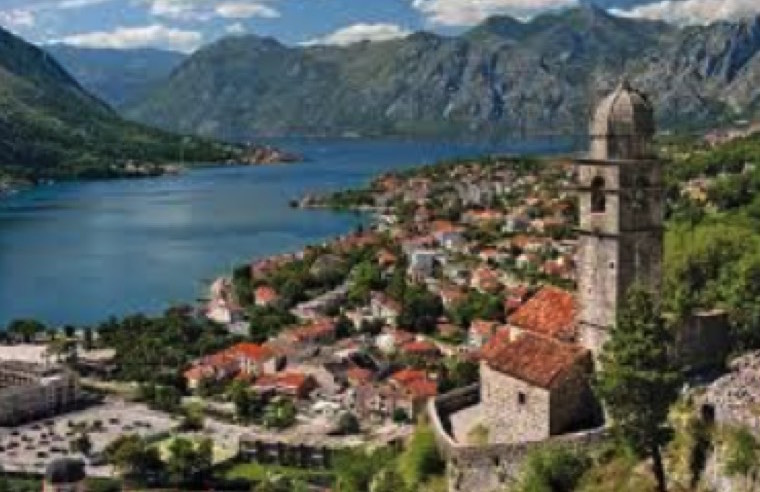 We’re working directly with The Bosnian Pyramid of the Sun Foundation to create a journey that brings you an up close and personal experience of the mysterious Valley of the Pyramids in Visoko, Bosnia, plus the experience of other power spots in the area. Culminating in 2 days at the spectacular Croatian city of Dubrovnik. (You are just too close, not to see this walled city on the Adriatic Sea!)

We are so lucky to go while so much of the site is still accessible and it hasn’t yet been discovered by hordes of tourists. We are truly on the ground floor of a historical discovery that will re-write history. What we came up with is a trip that includes: 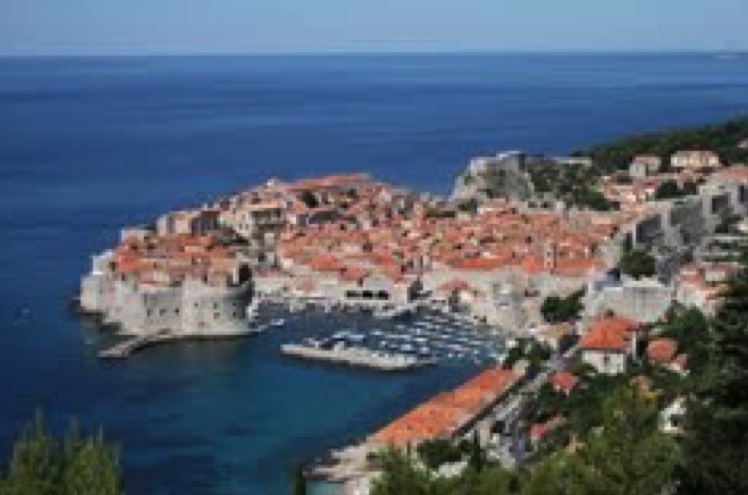 UPDATE Croatia! This week a gifted clairvoyant and healer, James Pinkel, and I had a session to help prepare me for the energies that we will encounter in our journey to Bosnia and Croatia. A galactic being ‘appeared' to us both and James, with tears streaming down his face, channeled a message to me and to our group. These powerful and benevolent “Beings of the Spheres” said they will use the opportunity presented by the energies near the sea in Croatia, and the skills and intention of our group to open a portal. The being didn’t explain the nature of the portal but indicated that he would come to me 4 more times before the trip to help me understand what gifts we will be bringing through. Both James and I were left with the feeling that what will happen in Croatia may be more important for us and the world than what we experience at the Bosnian Pyramids. Who knew? ;-)”

About the Bosnian Pyramids: 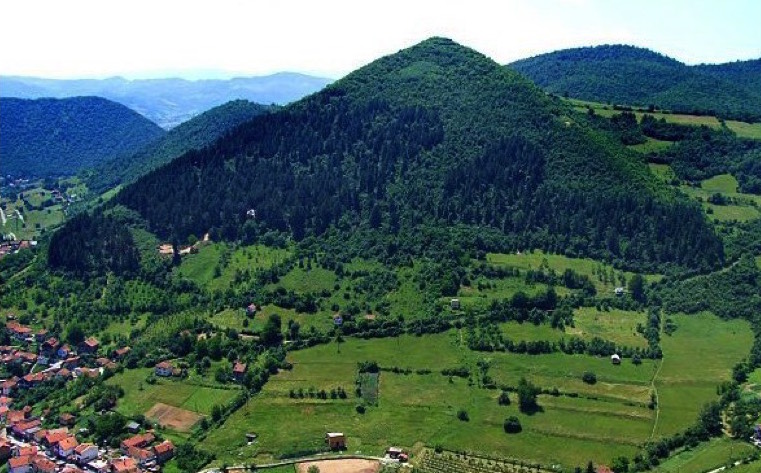 Dr. Sam Osmanagich (“Dr. Sam”) a Bosnian-born expert in Mayan pyramids discovered this Valley of Pyramids — hiding in plain site around the Bosnian village of Visoko. After ten years of excavation, the mysterious pyramids of Bosnia are still Europe’s best kept secret. Dated to between 20,000 and 30,000 years ago, they represent one of the greatest archaeological discoveries of the millennium.  We come to question our traditional views of mankind’s  history. Linked to the pyramids is the discovery of a network of tunnels in the area. Artifacts, runic symbols, man-made ‘healing’ megaliths, and unusual electro-magnetic phenomena in the labyrinth all add to the mystery of the Valley of Pyramids. One of the more interesting discoveries is the detection of a steady energy beam coming through 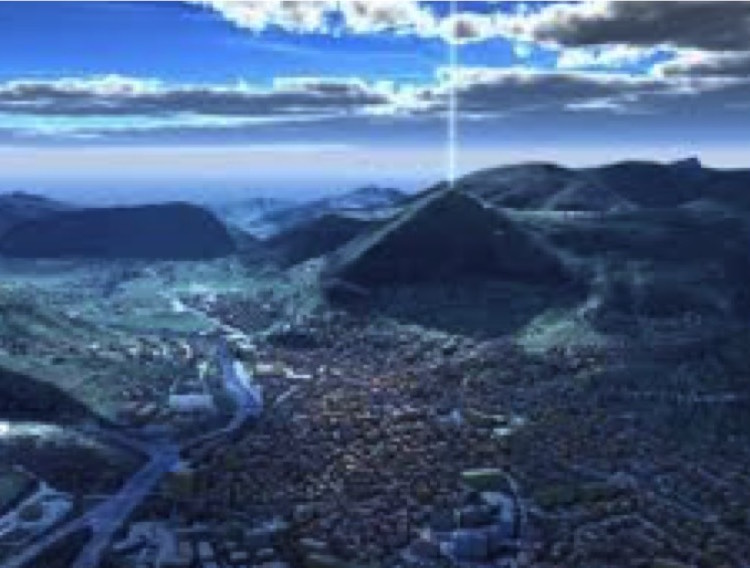 the top of the Bosnian Pyramid of the Sun— larger than even the Great Pyramid in Egypt. Scientific experts have measured and tested the different properties of these megalithic structures and many agree that the so-called “hills”are actually ancient pyramids  constructed of extremely high-grade concrete blocks.  A majority of investigators agree that the underground tunnel network currently being excavated near the pyramids are also clearly manmade.

Jonette interviewed Dr. Sam the discoverer and principal investigator for the Bosnian Pyramids last year in his home in Sarajevo.

This short You Tube video gives a brief overview of the Bosnian Pyramids mystery.  https://www.youtube.com/watch?v=r9uKKwY4dJo&t=30

A comprehensive scientific article and photos of what has been found so far
http://www.gizaforhumanity.org/scientific-analysis-of-the-bosnian-valley-of-the-pyramids/

An excellent article on the pyramids and the energy there.
http://piramidasunca.ba/eng/latest-news/item/9563-dr-paul-laviolette-on-the-bosnian-pyramids.html

A summary of the 9 Cases that prove the existence of pyramids in Bosnia:
http://www.wakingtimes.com/9-cases-existence-pyramids-bosnia/