It has been several years since White Eagle and I have done exorcisms– removing a dark entity that has become attached to someone. What I learned was to never consider the entity as evil or bad, rather to see it as confused or lost, trying to survive in the only way it knows how. Treat it with respect, honor its free will, be strong and of course never be afraid.

Once we had to trick an entity to leave. It was attached inside a woman’s womb. We convinced it to exit to consider the opportunities of light and freedom. As soon as it left we closed off her womb. Some anger and discussion followed as White Eagle spoke to the entity. After some time the dark entity became a bird and flew away to the light… But then it returned to the woman. When we asked why, the entity/now bird said, “I left some negative energy in her. I’ve come to clean it up. I will help her now.” 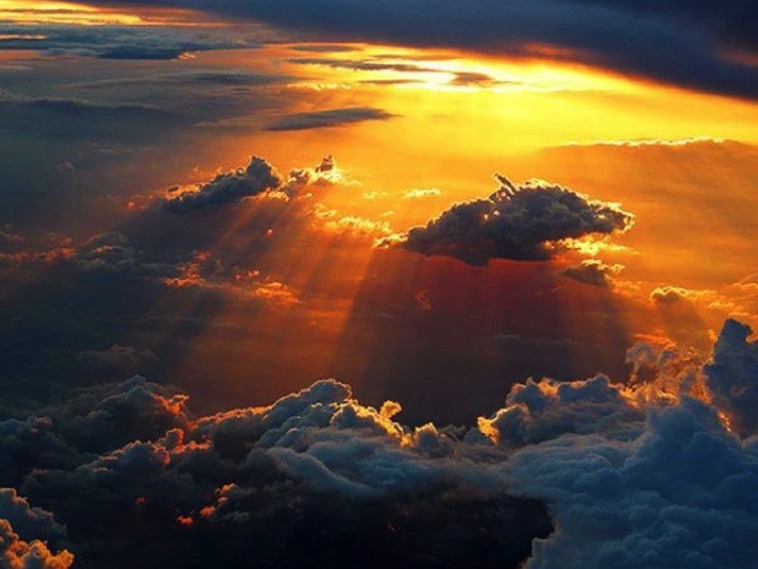 Earlier this month, after some powerful workshops in Poland, Rafal told me that he had a strong vision of a ‘dark lord’ — A faceless being all in black. Rafal observed him unafraid. “I would have been afraid in the past,” he admitted.

I suggested, “If he shows up to you now he’s probably ready to transform to light. If he comes again invite him to become light.”

The next day the dark Lord returned to Rafal, who did as I suggested. “He became like 100 suns!” Rafal exclaimed.

In my experience, standing in your power and projecting love is the best way to deal with dark or negative energies. Darkness is simply light that has become compressed because the being can no longer see it’s more expansive options. They settle for being energy vampires until someone invites them to another possibility.

So if ghosts or goblins seek you out, face them unafraid. You may create a powerful new friend, one who is grateful to be released from their own prison of darkness.

Happy Halloween and All Saints Day!!

Posted in Jonette, Just For Fun and tagged dark lord, exorcisms, Halloween, Jonette Crowley, light, love, transform
← The Witches WellIf Your ‘Fatal Flaw’ Hasn’t Killed You, Then Live With It… →