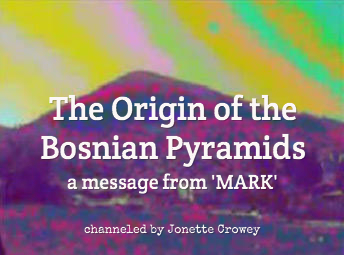 A Message from ‘MARK’ channeled by Jonette Crowley at the Pyramid of the Sun in Visoko, Bosnia 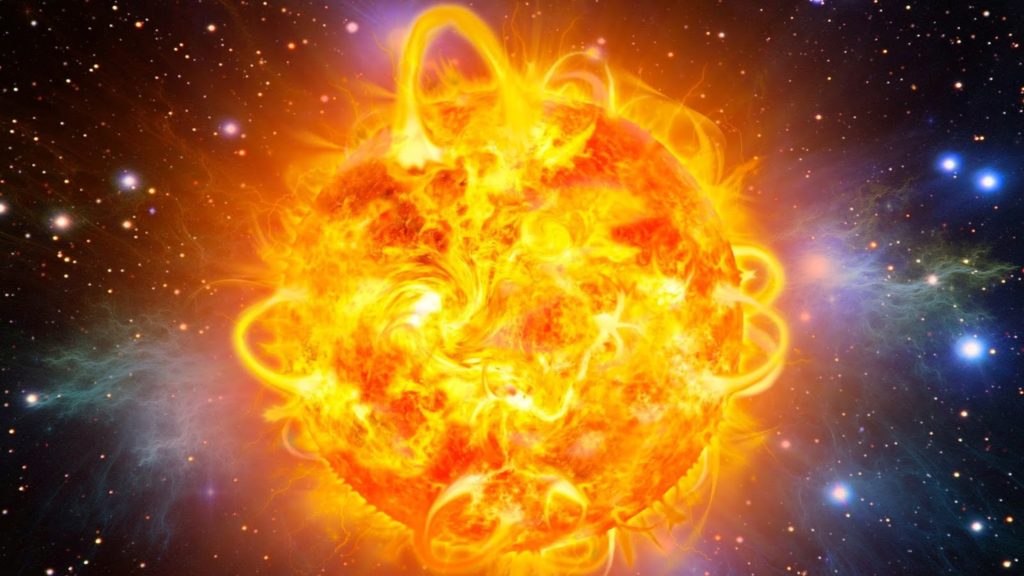 You are bidden, invited to come alive – alive in ways you have not tasted.
ALIVE! – ‘MARK’

The world is an egg cracking open. That which is emergent is unknown. It remains unknown until the moment of emergence, and at that moment it becomes created. Earth is there.  At the time of cracking open is a spectacular time of possibilities – a

time where light illuminates darkness and love has compassion for fear. Love your fears and love your darkness; and then allow your fears and your darkness to love you. There is nothing that cannot be accomplished when you bring your consciousness together with others of similar vibrations. There is so much support from the Universe when you first open the gates. These are grand times and awakening is bubbling up everywhere. That which is awakening cannot be put to sleep. You cannot be put to sleep. We are ready for your questions.  This is Mark.

QUESTION:  Can you please tell us a little bit more about the people, the beings who built the pyramids and why they disappeared? – Maggie 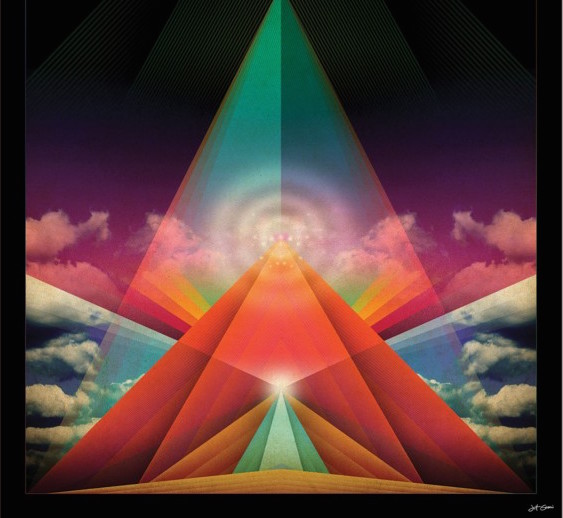 ‘MARK’:  The first pyramids that were built upon this Earth were built in the etheric plane. They were imagined by thought. They created a complex, geometric matrix that helped Earth become solid when it was in a more fluid, uninhabitable state. This thought projection of pyramidal and geometric structures was projected onto the Earth from beings from other star systems. That began to create a solidifying of the Earth’s crust and a crystallization of the minerals to match the geometric template that was thought projected upon the Earth. Those beings did not come in spaceships. They did not need to come here. They were Creator Beings from other stars, other worlds. Millions of years later, Earth began to become habitable by living organisms. The atmosphere was still poisonous to advanced plants and simple animals. There continued to be creative projections upon the Earth, not material yet; and there began to be more influence from other star systems, other kinds of Creator Beings. These are generally non-physical beings or who can sometimes be physical. They do not need to travel in spaceships either.

It was spontaneously decided that Earth would be a place of collective consciousness meaning that beings that were formless and beings that had physical form in other dimensions would come together in a unique experiment as this Earth was forming. With that decision, DNA or the building blocks of what would become your plant kingdom and your animal kingdom began to be brought here and physicality began to take more form.

Again, many millions of years (so many years Jonette cannot see the zeros), there was active husbandry of what was growing upon the Earth. It was a safe zone. There was no conflict, no war, only collaboration here. No one had an idea of what could be created but it was created as a community for many star systems. The atmosphere of the Earth advanced so that animals could be born here—a long stage of reptiles. Evolution as you understand it continued but it was always assisted by—well, what you would call horticulture but we would guess we will call it human culture—from benevolent beings. This was a world only of benevolence.

It was decided that there would be a time where there would be less manipulation, less feeding into this world from other star systems; and this planet was left to grow on its own for a long time—the time doesn’t matter. The growth progressed slowly in terms of human consciousness. You were animal beings with animal consciousness. It was then decided to bring higher consciousness into the animal beings that were here. This is when once again there were invitations to many star beings to come to the Earth to support the rise in consciousness of the animals that were here—the animals that would become humans. As that progressed, there were different parts of the world that evolved or were assisted in different ways so you had nearly different species of beings moving toward what you call humanity. There was a point at which one species became quite technologically advanced. They decided to strengthen the field that was Earth by making physical that projected matrix and pyramidal structure that had been on the Earth from the very beginning. So the humans who were advanced technologically and highly connected to the stars began to make physical what you see as pyramid structures. Their purpose was direct communication with the star systems, was balancing the Earth, was creating stability in an unstable Earth, and was creating an energy field that supported human spiritual evolution.

So the question who built it was humans with much interconnection with star beings, and to name the star beings is not important. They were never from just Orion or some particular place. They gave the humans their DNA. There was beautiful peace upon the land. There began to be interference from star beings who saw opportunity in the energy and the creative possibility that was happening on Earth. There was a great war between the star beings and the Earth beings who had created the pyramids and the whole matrix structure that you’re only now beginning to understand and more. The war devastated Earth in many ways, and humanity—the light beings—the ones who had the technology and the high consciousness went underground.

When humanity emerged again, it had to begin again in many ways, and in the stories the destruction was recalled—this was not Atlantis—this was something much bigger and much earlier. The destruction was recalled and the beings who had created the pyramid matrix who were connecting to the star systems and had beautiful interconnection and benevolence began to realize they needed to take their technology so it could not be enticing to those off planet who wanted what Earth had. Many of the pyramids and the matrices were taken off line. Many of the communication—we’ll call them temples that were not pyramids were buried or disconnected from the interstellar grid. However, there are always some that stayed connected to the stars and to the benevolence that was always intended here.

As you humans awake, you are claiming the consciousness of the beings who built and understood these pyramids and their interconnection with the Universe. And so, you say why did the builders of the pyramids disappear? They became you. There will be more temples found that have been off line. This pyramid has remained on line. There’s also one in China that has remained on line, and another I cannot see where it is—it’s South America or Africa, and a few others that have remained on line to be reconnected, lifted, and then reconnected with the ones that are waiting to be brought on line too. Then the entire matrix—as this beautiful crystalline matrix begins to sing—sing a new potentiality, sing a new vibration; and the forms that you see that do not support unity, that do not support the benevolence that you know in your heart will fall away and be supported by this singing, high structure that is beyond crystalline. It’s no longer matter anymore. It’s a geometric field of harmony. So the pyramids are important—that you’re coming here with the highest intention and with as high a frequency as humans can hold. It is very important.

There is nothing dark enough that benevolence, holiness and light cannot harmonize. Because the Earth was born from support from many star systems, the support is there. – ‘MARK’

Jonette is a spiritual adventurer, and modern-day shaman who leads spiritual tours to power places around the globe. She is a gifted channel, oracle, and author of the internationally best-selling books “The Eagle and the Condor” and “Soul Body Fusion®.” She is founder of the Soul Body Fusion® method for healing and beyond. With her guide ‘MARK’ she teaches people to reach multi-dimensional and quantum states of consciousness.  www.JonetteCrowley.com, www.SoulBodyFusion.com

‘MARK’ is a cosmic being channeled by Jonette since 1989. His goal is to lift humanity above the structures of our 3-D consciousness. “Your reality is a reflection of your level of consciousness.” He leads weekly recorded courses introducing us experientially to the higher dimensions of awakening. This is exploration at the very edges of human spiritual awareness. There is nothing like these on-going courses for expansion and transformation. To get a taste of ‘MARK’ for free, go to our ‘Listening and Viewing Room.’ Click here to order current or past ‘MARK’ courses as audio links, CD’s, or simply get the transcripts.