Behold, I am Ashtatara, a keeper of the Golden Codes, bringing with you a remembrance from your future where priests and priestesses no longer have jobs, because the gods and goddesses know themselves – as you.

All the star beings hold their breath to watch as you awaken in more amazing levels than could ever have been predicted. You have so many gifts because first of all, humanity was seeded with love, you were seeded with independence. Sometimes those seeds fought each other, especially within yourself. Of all the star-born in all the galaxies – very few have love and independence.

Now is the birth, for the first time, of the Divine Feminine. The Goddess is giving birth to herself now. The Divine Masculine is there as supporter and creator.

When the Divine Feminine dared not show her face, the Divine Masculine turned from his divinity. Instead of support and creation he went into survival and competition. The Divine Feminine must raise her head first. The Divine Masculine stands in full partnership. Survival and competition are crushed like grapes beneath the feet of those who stand as Gods and Goddesses, and the sweet wine has never before been tasted. 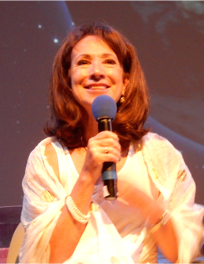 But go inside to that star heart of yours and say: “What is my right action now? What are the right words? What should I do?”

You ask those questions so rarely. You ask everyone else what you should do.

Let your heart be your main communication device to the cosmos. The cosmos is waking up. Waves upon waves of fulfillment are manifesting on this Earth. And yes, at first they will manifest as difficulty. Difficulty is only that which is wrong breaking down.

You are the greatest lights in the cosmos. You are children of God and children of the stars who didn’t realize that you grow up to be Gods and stars yourselves. You’ve been in a side stream for a while.

All the guardians of the Earth and all the golden code keepers wait until you knock on the golden gates and say: “I have the key!”

The twelve solar discs that were planted before the time of Lemuria, are awakening now. They are vibrating so intensely. It has never happened before. The twelve become one.

The enlightenment is not a solo journey, but happens to seven billion people on this Earth simultaneously. We know you can’t even comprehend that, but it is so.

We remind you that the darkness can never deny the dawn. 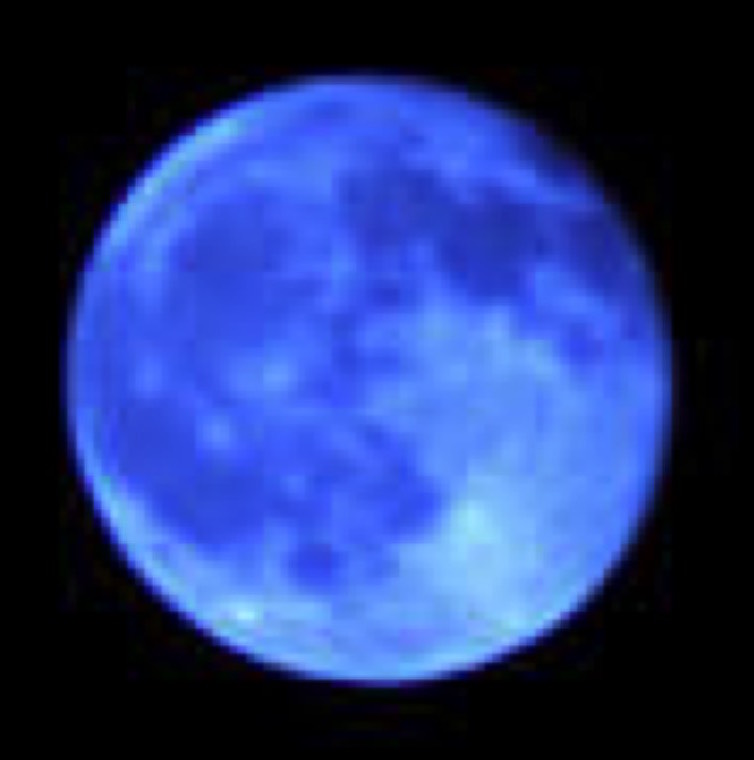 To learn more about the Blue Moon Transmission that includes Initiation of the Golden Codes, the Activation of Deborah, and a Baptism, and to purchase the audio transmission click here.

“The initiations were answers to my deepest desires for soul growth.”  Manuela,  Germany

“I felt the Light from the beginning and was immediately in another state of energy.”   Andrea, Germany

“After the Blue Moon Activation I feel different in a positive way. I am calmer, happier and more alive.”   Ellen

“I felt expanded way beyond my physical body and now I own my true Self in a much more conscious and physical way.”    Sofia, USA

We had such HUGE response to our July 31 transmission of the Activation of Deborah, the Golden Codes of Life Initiation, and a Baptism that we are offering it as an audio for those who missed it. The activation was beyond anything we expected! Click here for details.

To listen to the original audio recording from the Kryon conference go to:  http://audio.kryon.com/en/SEDONA-MEGA-FRI-GROUP.mp3 . Jonette’s channel is from 23:12 to 30:35.